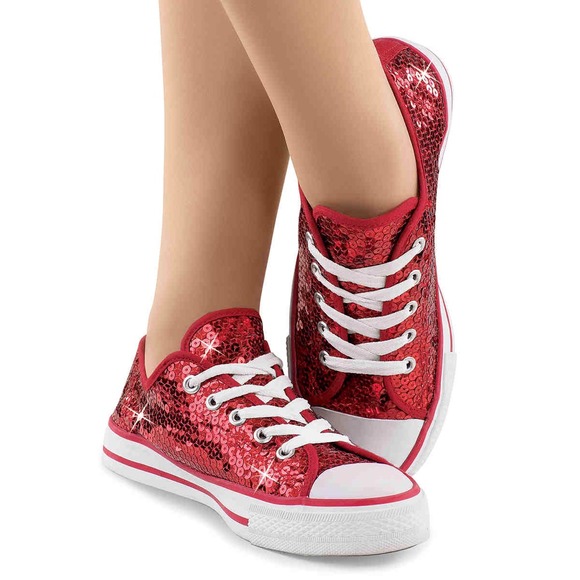 Seldom in my long career as an administrator have I been called upon to address the behavior of 5 year old, but the week before spring break it happened. I was asked to talk to a 5 year old girl about her taking too long to get ready for school in the morning and, therefore, being late.

I gave this encounter some serious thought but in the end I could not remember a case like this one. I would have to wing it and feel my way through the experience.

I had just left my first period elective class on The Republic of Plato wherein I had seen a wonderful display of a self-protection device called “drunk fighting.” That was exciting and I had never heard of such a technique. The girl who presented it did a great job and set the stage for my next encounter.

An amused teacher and a gleeful 5 year old girl appeared in my office and off we went.

School Head: Do you lay out your clothes at night for the next day?

5 Year Old: Yes, but sometimes I just have to sparkle (pointing to the sparkles on her dress).

School Head (looking for the next line and then holding out his hands, bothered by arthritis): Look at my hands. I have arthritis and I used to be able to dress in about 15 minutes and now it takes an hour.

School Head (struggling for meaning now): Let me see your hands. (She hands them over with a giggle and smile.) Oh, you don’t have arthritis.

5 Year Old (without missing a beat): But I have red shoes. Look at my red shoes.

I told her goodbye and thought that it is we who make life complicated. Sometimes we just need to sparkle and buy red shoes.