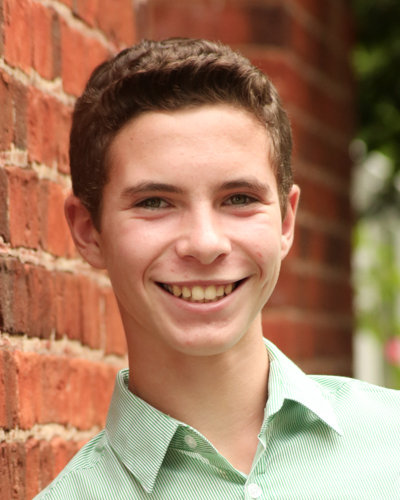 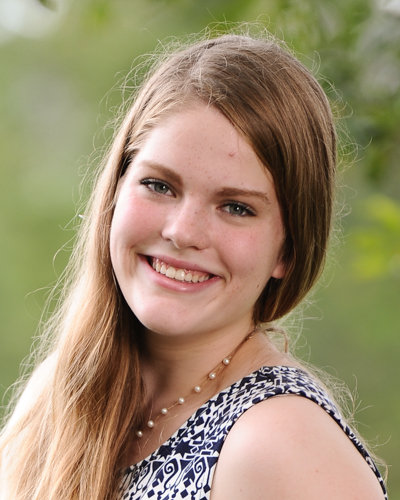 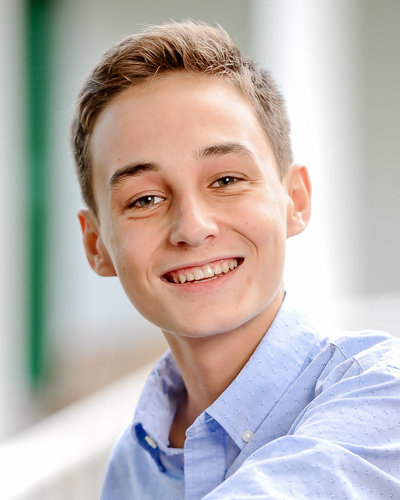 DAVIDSON, NC —During the North Carolina state competition of National History Day, held in Raleigh on April 29, 2017, three Woodlawn School students qualified to advance to the National finals to be held in College Park, Maryland in June. This year’s theme was “Taking a Stand”.

Eighth grader, Joey Carol won first place for his 10-minute documentary about Dr. Roy Vagelos, the former CEO of Merck Pharmaceuticals, who took a stand for world health by distributing medication to treat tropical river blindness free of charge. Joey interviewed Dr. Vagelos in New York. He also wrote a letter to the Carter Center in Atlanta and was able to interview former President Carter. President Carter invited Joey to the Carter Center where Joey was able to meet with Carter and others involved with world health issues. President Carter introduced Joey to a group of Carter Center benefactors as "his new, close friend."

Another 8th grader, Camille Vandeveer, won first place for her historical research paper about the women's suffrage movement in America and how it was experienced by Southern women. She created her thesis around the idea that Southern women had to take a different approach in their stand for suffrage. She emailed professors and authors, heard back from Dr. Marjorie Spruill of the University of South Carolina, and was able to set up an interview with her. Camille writes in her annotated bibliography: "This interview with Dr. Spruill was one of the most interesting things that I did in my research. We talked about many interesting topics in relation to suffrage. We spoke about the importance of their Southern Lady image, the importance of Southern values and how social status and race played into the suffrage movement. We also discussed how America changed after the suffrage movement."

Finally, Woodlawn Upper School Freshman Mitch Porter, received second place for his historical research paper titled "Portugal's Age of Exploration: A Tiny Country with a Global Mission". Mitch writes in his paper's introduction, "During the Age of Exploration, the Kingdom of Portugal transformed the operations of the world stage; Portugal led a monumental change in the balance of world power. As a small European nation, it was able to take a powerful stand in new trade, commerce, and colonization around the world during the early 1600s." Mitch analyzed a document written as far back as 1829 that focused on the 17th century. Mitch stated, "This was the only primary source I was able to find due to Spanish Inquisition in Iberia; few primary sources survive from within the region. Peele’s work was common in England, where the Inquisition never reached." Mitch was also the 2017 winner of the NC National History Day special prize in naval history. The National Maritime Historical Society sponsors this award, which includes a $150 prize and a subscription to the Society’s magazine.

National History Day is a nationwide competition open to Middle and Upper School students, who submit a project in one of several categories (research paper, video documentary, website, exhibit, performance) relating to a particular theme. The winners advance to the regional, state, and national levels. Woodlawn students have participated in the competition every year since 2005.